What is NASCA-The New Adult Matric

Many people are asking what is NASCA (National Senior Certificate for Adults) and how can you obtain it.

NASCA stands for National Senior Certificate for Adults. It is basically a matric certificate for adults. You can now obtain a NASCA certificate by passing at least four subjects with a minimum of 50%. The four subjects include two (2) compulsory mathematics and a language subject. According to Umalusi the curriculum developer and the quality assurer for National Senior Certificate, NASCA has NQF Level 4 qualification on the General and Further Education and Training Qualifications Sub-framework of the National Qualifications Sub-framework (GFETQSF). This means that NASCA is equivalent to Grade 12 or Matric level. NASCA is also registered under SAQA and is a Department of Higher Education and Training (DHET) qualification.

NASCA is replacing two National Senior Certificates that were running concurrently which are Technical Matric N3 and Amended CAPS. The two curricula had their own weaknesses which prompted Umalusi not only to revise them but to completely bring in a new curriculum that somehow superimposes the two into one. This means that by end of 2021, previous curricula will cease to exist.

Technical Matric N3 was obtained by passing six subjects of which two were compulsory languages. The two languages where Business English and Sake Afrikaans. The other four subjects were any engineering subjects under N3. The student had to pass all the subjects with a minimum of forty percent (40%). Upon passing the six subjects, the student after application with DHET was awarded a National Senior Certificate under technical studies.

The main disadvantage of this curriculum was that it did not offer students any alternatives when it came to the two compulsory languages. This meant all students had to do Business English and Sake Afrikaans. As a result, students without the Afrikaans background tended to struggle more with the Sake Afrikaans subject. This resulted in students either failing to obtain the certificate and being stuck with five subjects or not registering for Technical Matric at all.

Amended CAPS was obtained by passing six subjects of the two were compulsory languages. The two languages where English and any home language of choice. The Amended CAPS somehow was a solution to students who failed to qualify to do Technical Matric due to the Afrikaans language barrier it posed.

The main disadvantage of this curriculum was the pass rate and the demand of the curriculum. In as much as forty percent (40%) was the pass mark for two languages and thirty percent (30%) for the other four subjects, students struggled to pass all the six subjects. The course was characterised by serious dropouts and low pass rate. Analysis of results across the years showed that the requirements of the syllabus were too heavy for students to meet. Amended CAPS also had a challenge of only accepting students who were twenty one (21) years and above, shutting out many learners who were below the age.

What is the new matric promising

NASCA is promising to offer a solution to students a more flexible curriculum which students can complete within a year. The curriculum allows students to learn from home (distance learning), or attend class of their choice and only come for exams. It is designed with the adult learner in mind allowing one to meet both work commitments and the demands of the syllabus. The maximum subjects one needs to pass is four (4).

One of the good thing when it comes to NASCA is its qualification requirements which they revised to avoid the red tape that other previous curriculums had.

There are no specific requirements that need to be submitted when applying for NASCA.

Students can enroll for the course without having to worry with grade 9 or 10 reports and all other frustrating information.

Just like any other studies, students need to choose subjects of which they have background knowledge. In as much as there are no specific requirements, students need to choose wisely the subjects they want to study. For example, a student who did not study pure mathematics will find it difficult to pass pure mathematics under NASCA as it requires background knowledge of the subject.

A National Senior Certificate for Adults will be issued to someone who has met the following conditions:

*a student must pass 50% in four subjects

*two remaining subjects can be from any field. The following however is not allowed. You cannot study two related languages for example choosing IsiZulu and SiSwati and you cannot choose both mathematics and quantitative literacy.

*you are allowed to do more than the minimum requirement of four subjects depending on your career path and university requirements.

International opportunities that NASCA brings to you as a student

The certificate is comparable to international curriculums mainly GED Tests offered by American Council of Education (ACE) and Mature Student High School Diploma offered by Manitoba Education, a provincial education department in Canada. This means that it is also recognised by international bodies and can provide access to higher training institutes.

There are a number of ways in which you can prepare yourself for the final exam. Students can enrol at a public adult centre (Abet centre nearest to them) or through a private FET college nearest to them and accredited by Umalusi. The method of study includes the following:

Registration for NASCA will be announced soon and we will be opening our registration soon so that students can begin registrations. Check the following page for latest information relating to registrations, fees and many more. Click Here

More resources to help you complete your matric 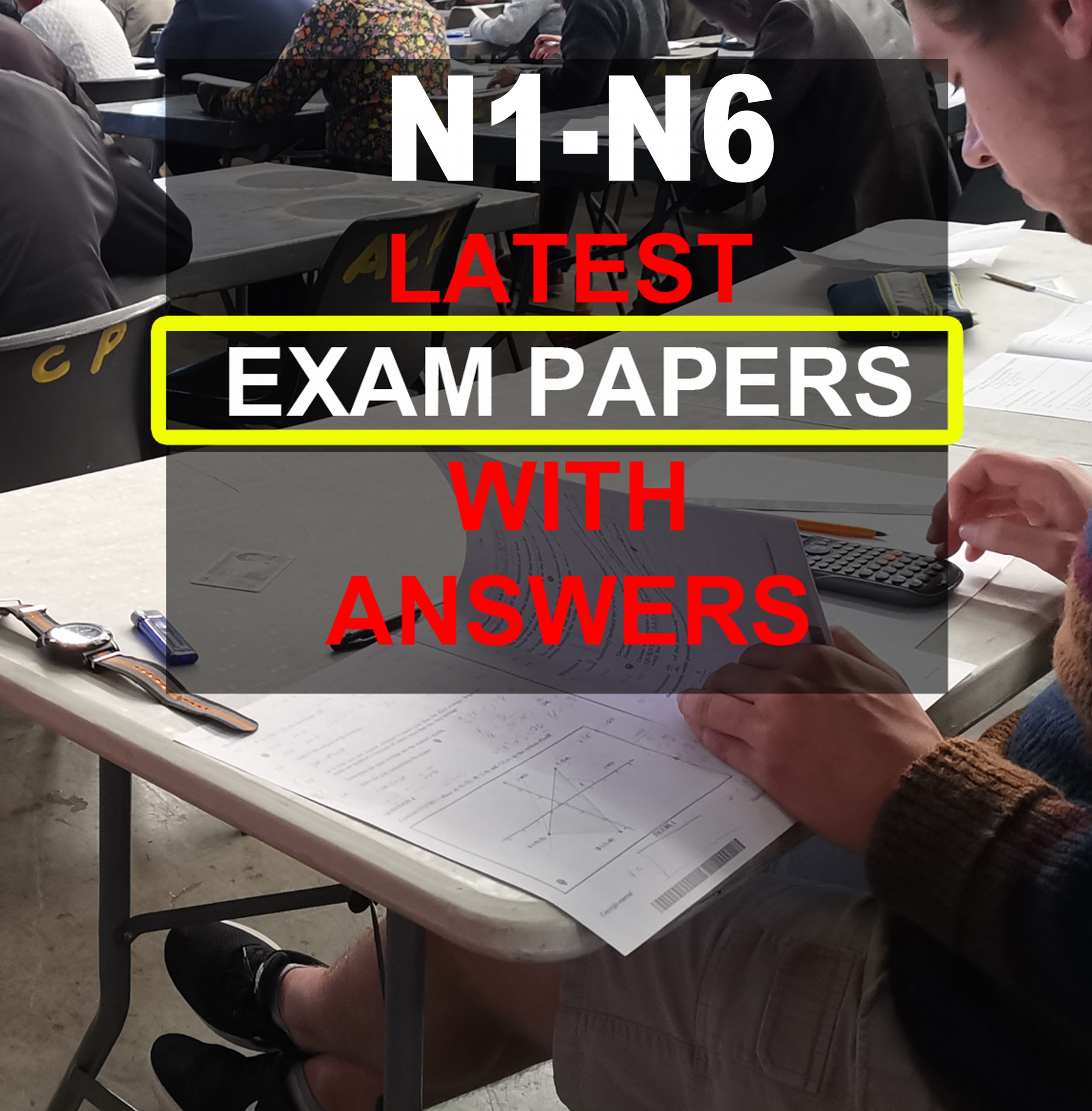 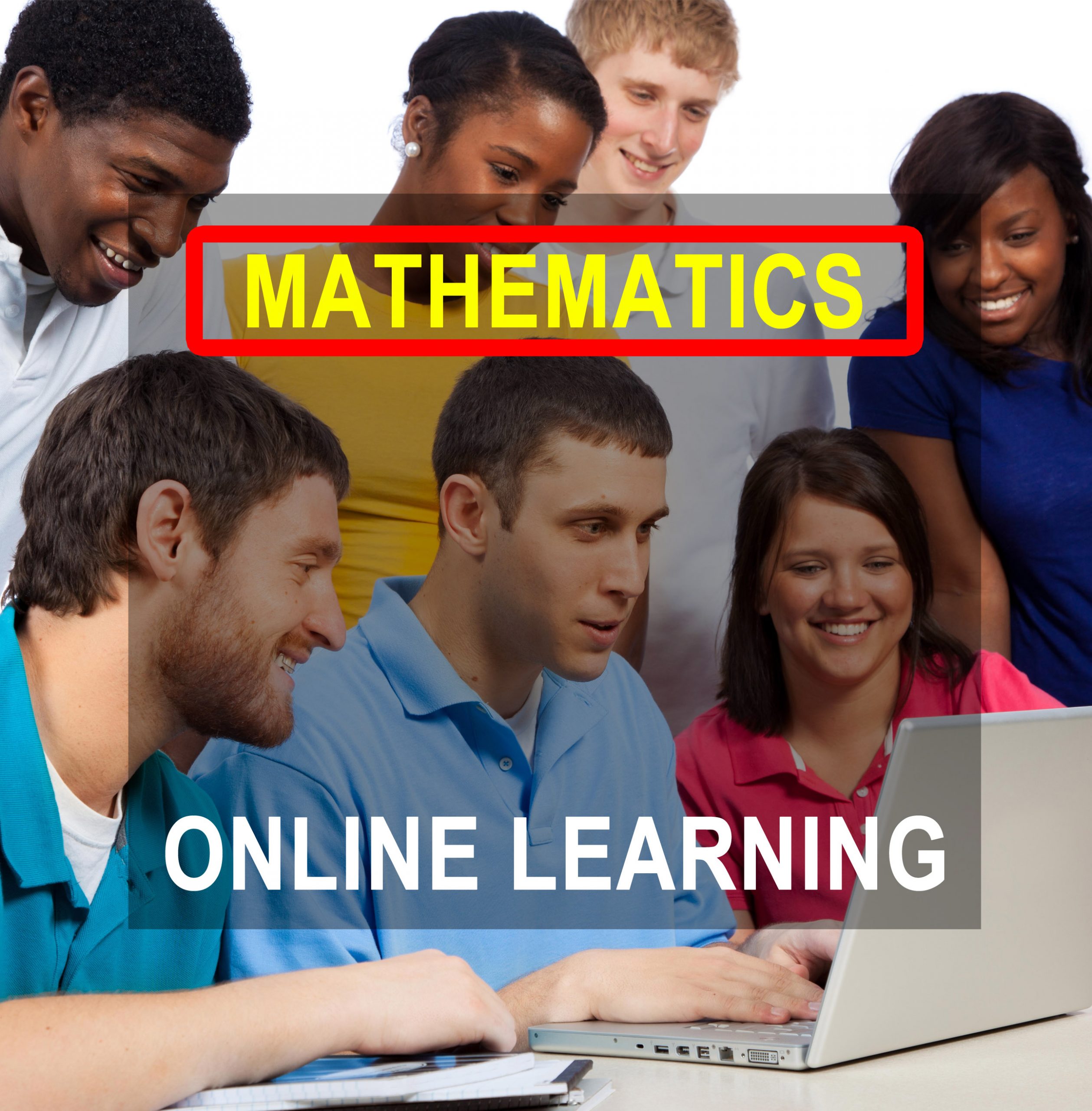 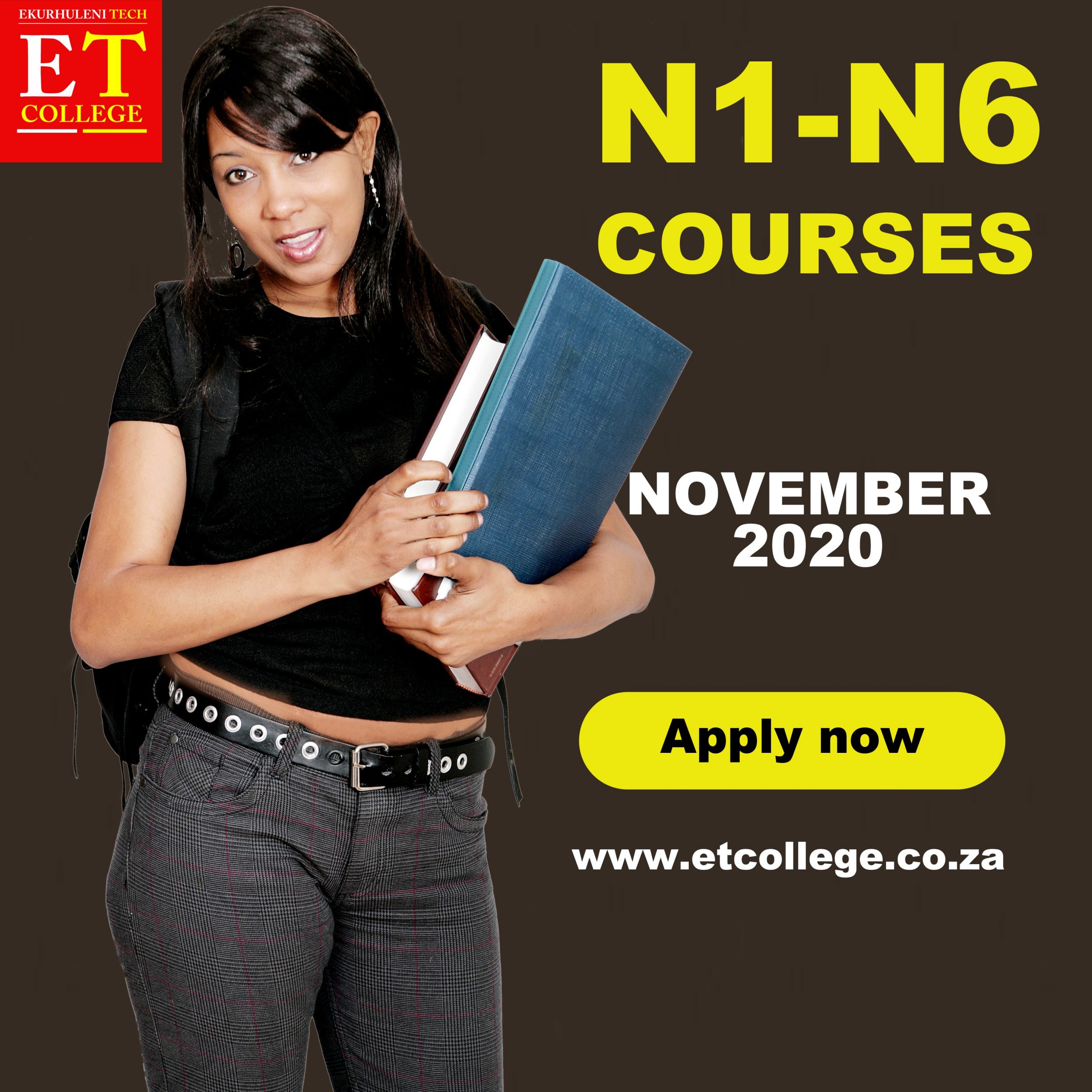